Navigate to:Home:Centers for Medicare and Medicaid Services (CMS) Outlines a Systematized Proposal to Prior Authorization Process 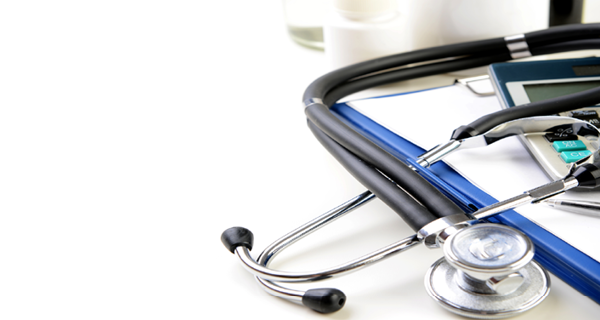 The burden of prior authorization has been well documented in the American Medical Association (AMA) Study released in December 2021.  The study indicated not only had there not been an increase in prior authorization efficiency, it had actually become worse.1  The study outlined the operational time, human capital and lack of technology impacts that negatively effect the efficient delivery of care.1   Furthermore, physicians reported that most prior authorizations are completed via phone calls and faxes, with only 26 percent reporting that they have access to an EHR system that supports electronic prior authorization for prescription medication.2

The proposal currently outlines requirements that would be applied to payers:

CMS is seeking comment related to the proposal, including alternative time frames for prior authorization decisions. Comments on the rules are to be received March 13, 2023.

Unlock your growth potential with practical and strategic business advice.

The matters discussed on this website provide general information only. The information is neither tax nor legal advice. You should consult with a qualified professional advisor about your specific situation before undertaking any action.